The History of Pine Chemicals 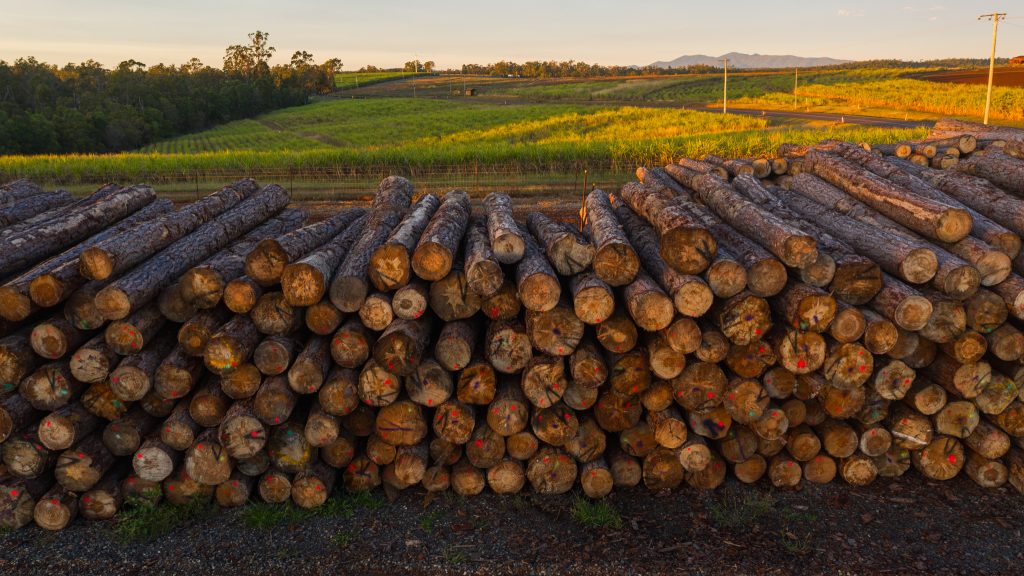 The History of Pine Chemicals

Did you know pine chemicals were the original biochemical?

The earliest recorded use of pine resins was in the 4th Century AD, it was used as an adhesive to stick decorative stones to buildings.

Then in the 4th and 2nd Century B.C it was used for waterproofing and caulking the vessels, it became known as naval stores, a term still used today.

In the 18th century the demand steadily grew, as chemists learned of the endless applications for this product. Records show that rosin was used in soaps, on leather and as a preservative.

The original method of extracting pine chemicals was through tapping trees, however as labour costs increased in the 1920’s this labour-intensive process was no longer economical and supplies of naval stores decreased.

To make up for this shortfall, other methods of pine chemical extraction started to gain momentum, one being solvent extraction, known as the wood naval stores industry and the other by isolating co-products of the process used to manufacture Kraft paper, which is now known as Crude Tall Oil.

Pine tapping did eventually see a resurgence, with the introduction of more economical tapping processes and primarily in emerging economies where labour costs are low.

Around the 1950’s researchers were starting to realise the versatility of turpentine, initially it was used as solvents for paint and varnish, however they discovered it could also be used for vitamins and a variety of flavours and fragrances.

Fast forward to recent years, there has been renewed interest in pine chemicals, Chemists have found Terpene-based resins are more diverse than petrochemical hydrocarbons in that they are readily modified with other chemicals (e.g., phenol) to produce an array of products.

In addition to other factors such as an uncertain petroleum market, the consumer demand of renewable and bio-based products and changes in regulations such as the U.S. FDA Ingredient Status and Chemical Control Act.

The global pine-derived chemicals market size is expected to reach US$ 7.7 Bn by the end of 2030. According to a study by Future Market Insights (FMI), the market will show a steady rise at 4.3% CAGR between 2020 and 2030.